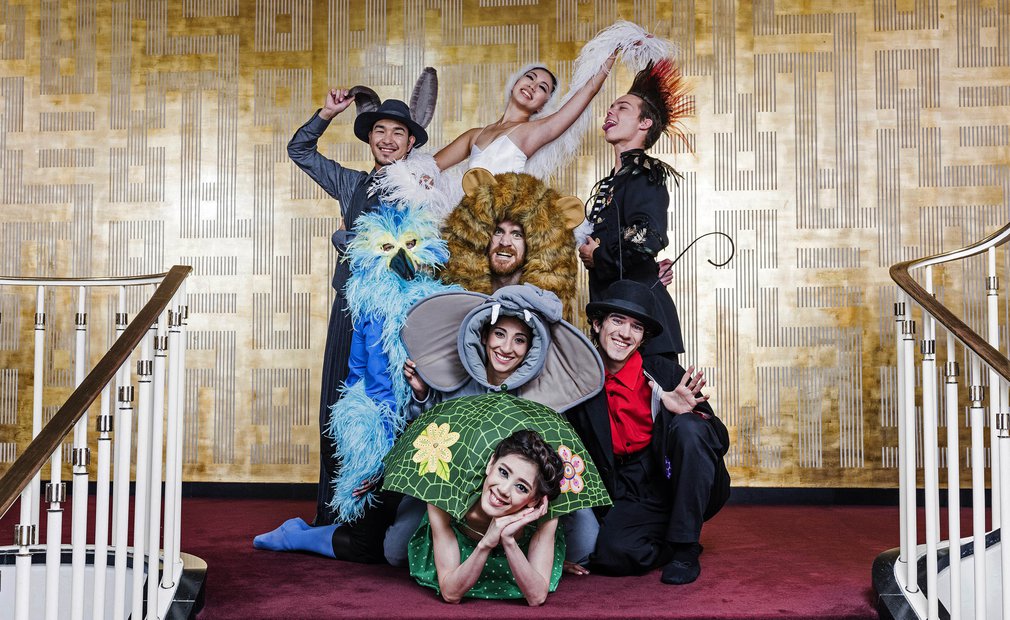 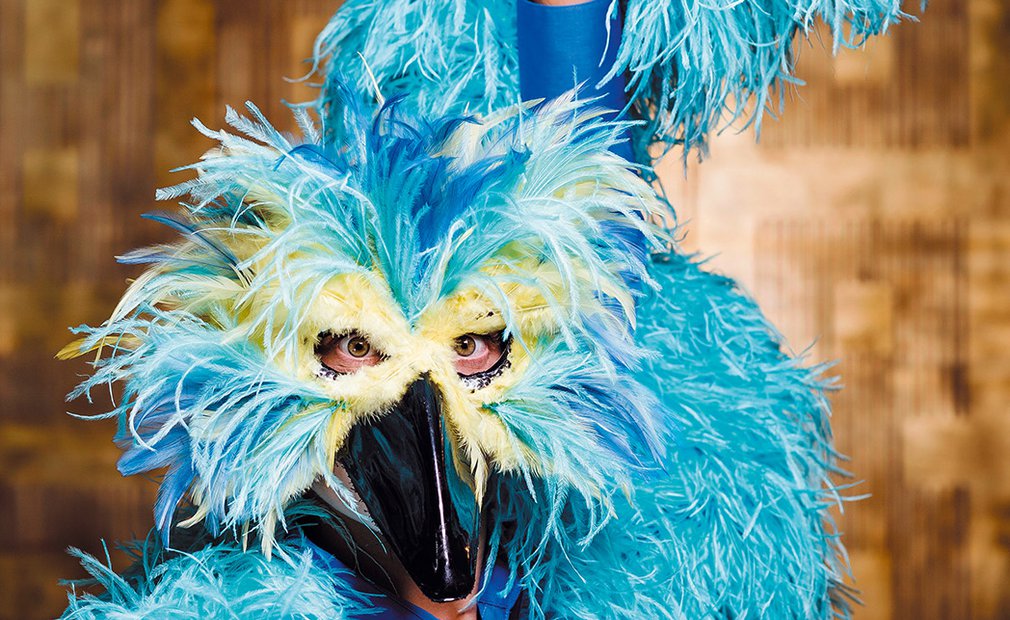 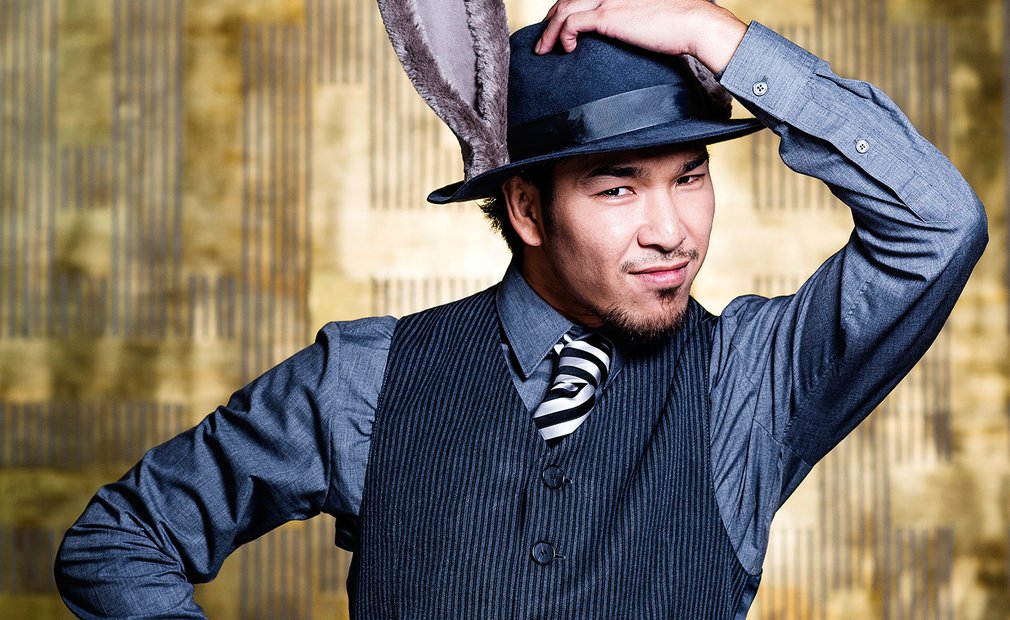 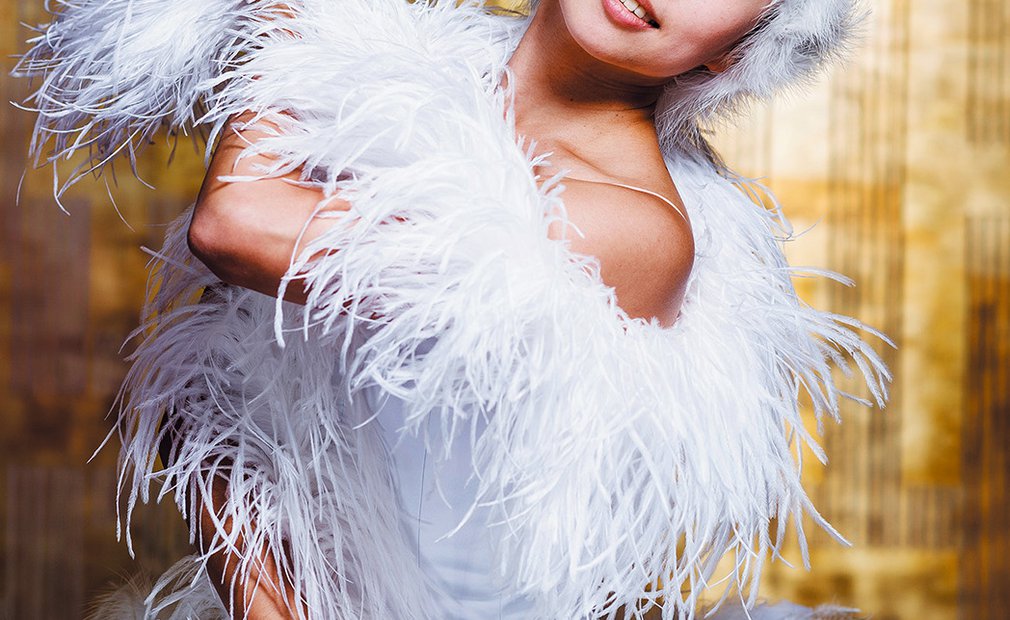 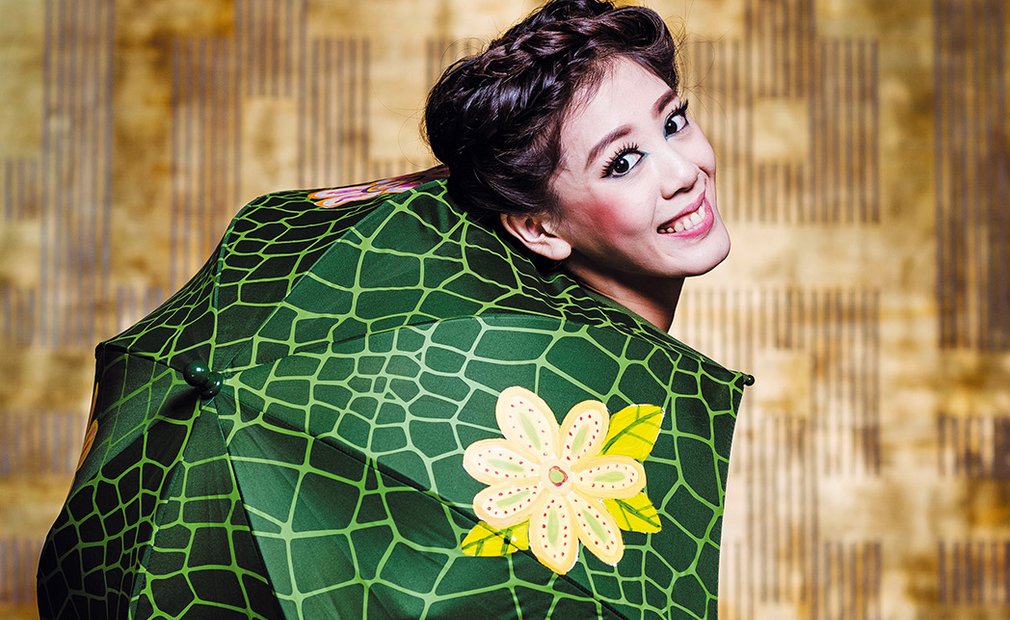 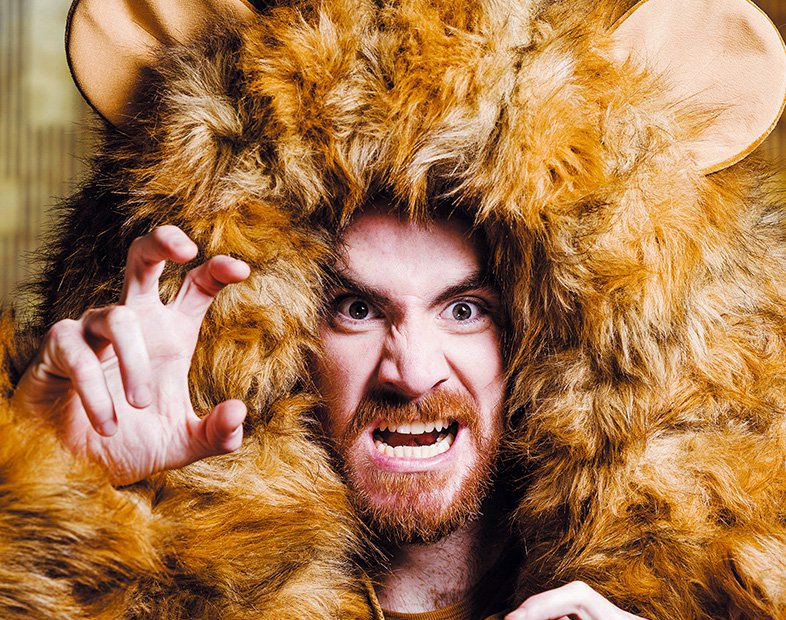 Ballet by Bjarte Emil Wedervang Bruland | Music by Camille Saint-Saëns »Der Karneval der Tiere«, Grande fantaisie zoologique, Suite für Kammerorchester) | For children 5 years and older | Playing time ca. 45 minutes | No intermission
The Carnival of the Animals was French composer Camille Saint-Saëns’ most popular work, even during his lifetime. It is at once stunning and possessed of a special charm. It is scored for chamber orchestra and two pianos, and was not originally intended explicitly for children. Camille Saint-Saëns loved musical fun. These 14 pieces are not so much a representation of animals as they are an examination of the music of his time. In this way, The Carnival of the Animals can be described as a masked procession or parade, in which Saint-Saëns humorously quoted himself and his contemporaries. In addition to various mammals, birds, reptiles, and fish, Saint-Saëns ironically included both fossils and pianists among these animal portraits. He gave permission for only three performances of the entire work in his lifetime. He gave Anna Pavlova, the famous prima ballerina, permission to use the “Swan” movement, which became famous the world over under the name “The Dying Swan.” After the composer’s death, The Carnival of the Animals took concert halls by storm, winning over the hearts of both old and young.