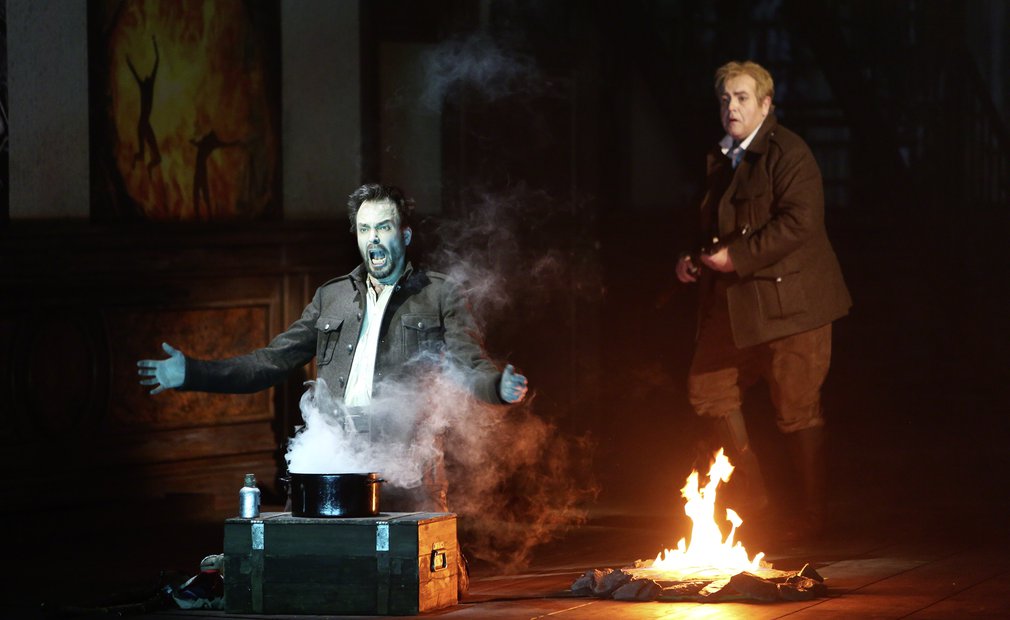 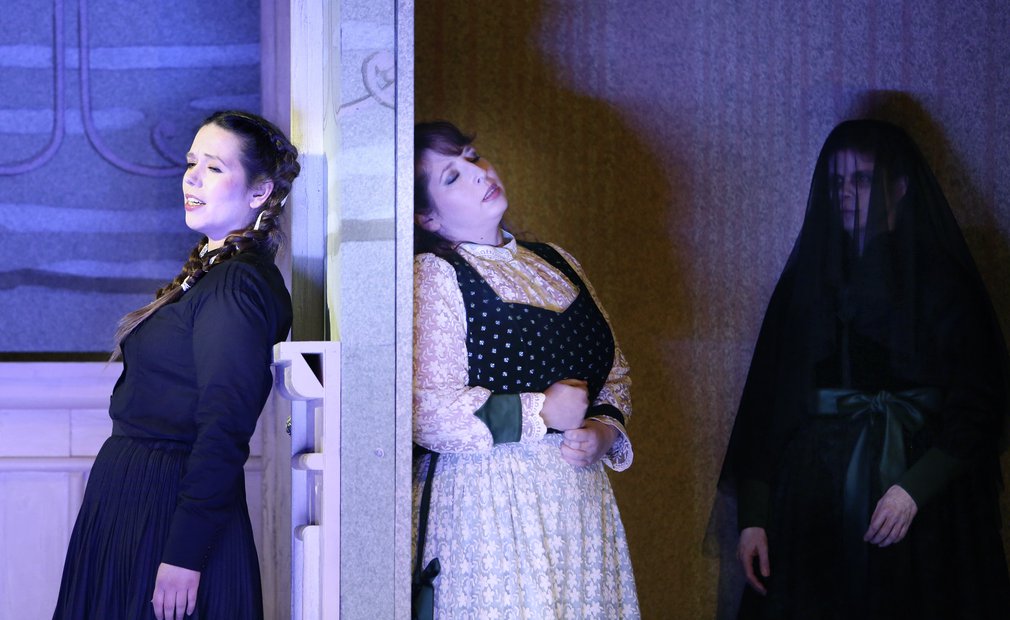 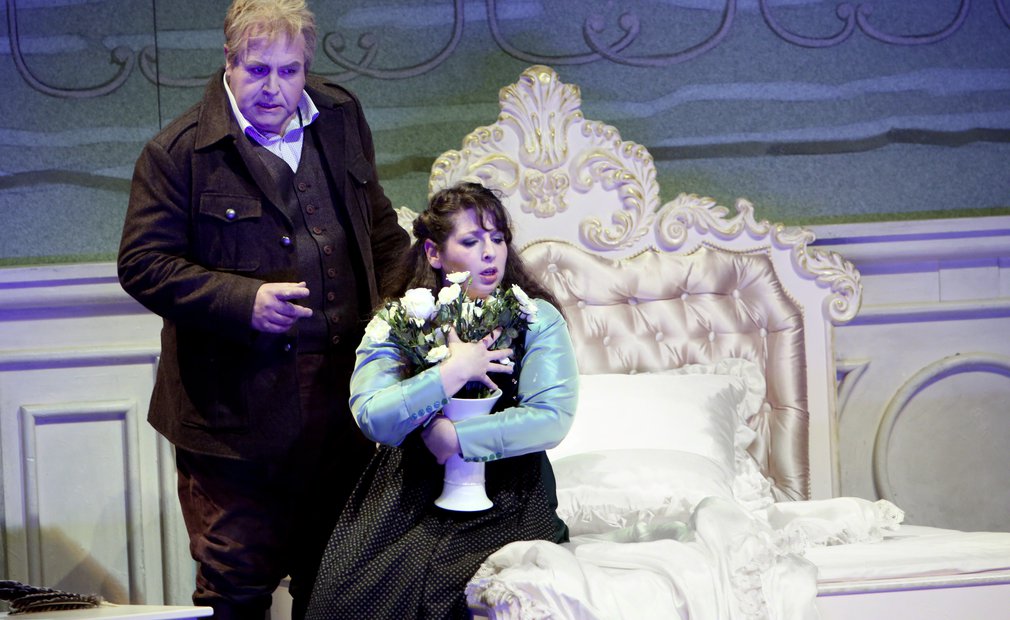 Introduction 6:15pm in the Concert Foyer

Romantic opera in three acts | Text by Johann Friedrich Kind | In German with supertitles | Playing time  2 3/4 hours | One intermission
“And the whole thing ended happily,” wrote Weber about his new opera Der Freischütz to his bride Caroline Brandt in March of 1817. But before everything can end happily ever after in this eerie story about fear of failure, societal constraints, and the individual’s right to happiness, the abyss opens up, and for a moment it seems as though evil will prevail. Max, the young forester, knows that his social standing and romantic prospects are dependent upon his performance at the traditional test of skill in marksmanship. But the only way he sees to pass the test involves a deal with the devil. Kaspar, disillusioned, has already submitted to the devil. And Agathe, betrothed to Max, must ask herself: “Do I leave myself to the hand of Fate?” Troubled, she tries to fight against what she perceives to be her destiny’s inevitability. Like all of the characters in the opera, she believes that her God has a true enemy. Weber created a unique musical context in which his characters’ thoughts and deeds all take place in a religious-demonic world, one that is entangled with the dark powers.
“Bullseye!” cried Carl Maria von Weber after the world premiere of Der Freischütz in 1821 at the Theater on the Gendarmenmarkt. Freischütz not only portrays fear and longing like no other opera of its time, but its premiere also raised the curtain on German Romantic opera. It expresses the fears and longings of an entire generation like no other opera of its time, and its popularity quickly grew. For Weber, Max’s cry “Mich umgarnen finstere Mächte”(“Dark powers ensnare me”) had decisive meaning not only for the complex events in his opera, but also for the entire musical character of his composition. Director Christian von Götz and Dieter Richter, his set designer, present a production that goes beyond the purely psychological interpretation of history, choosing instead to play with superstition and fear in a world in which belief in God and the devil is of the utmost importance.