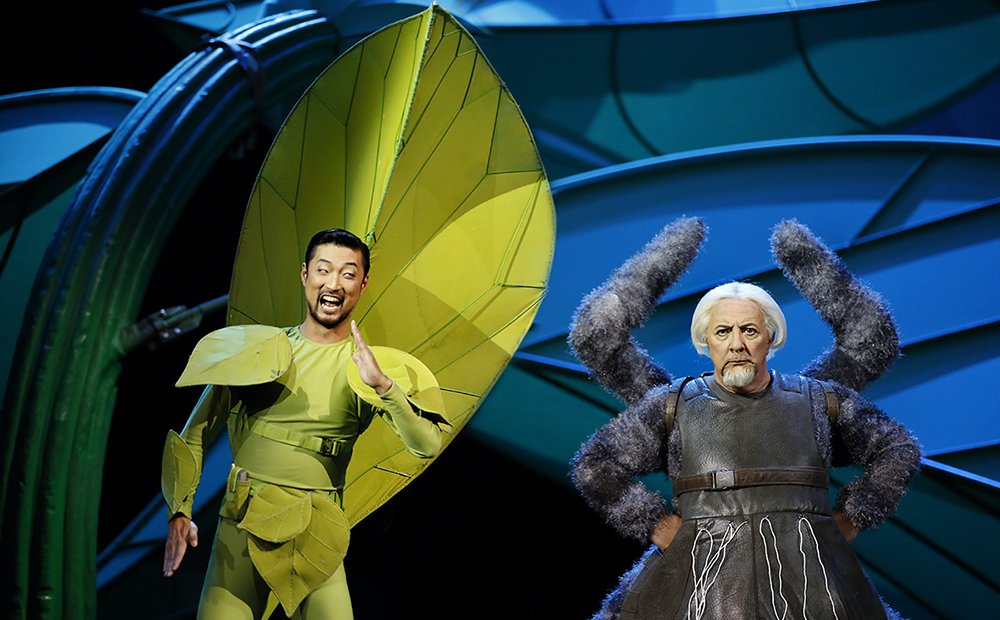 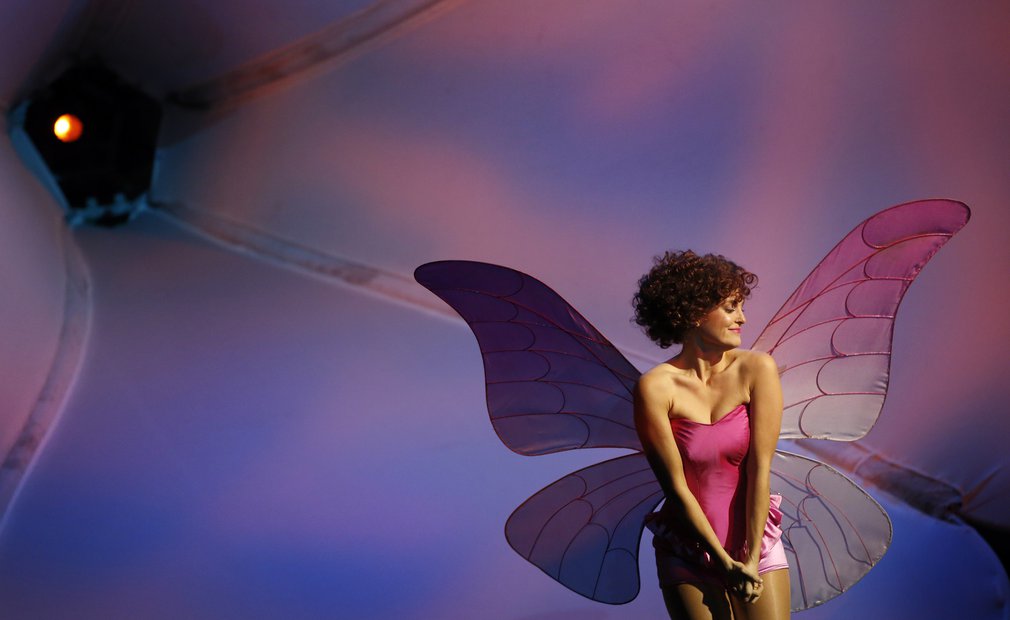 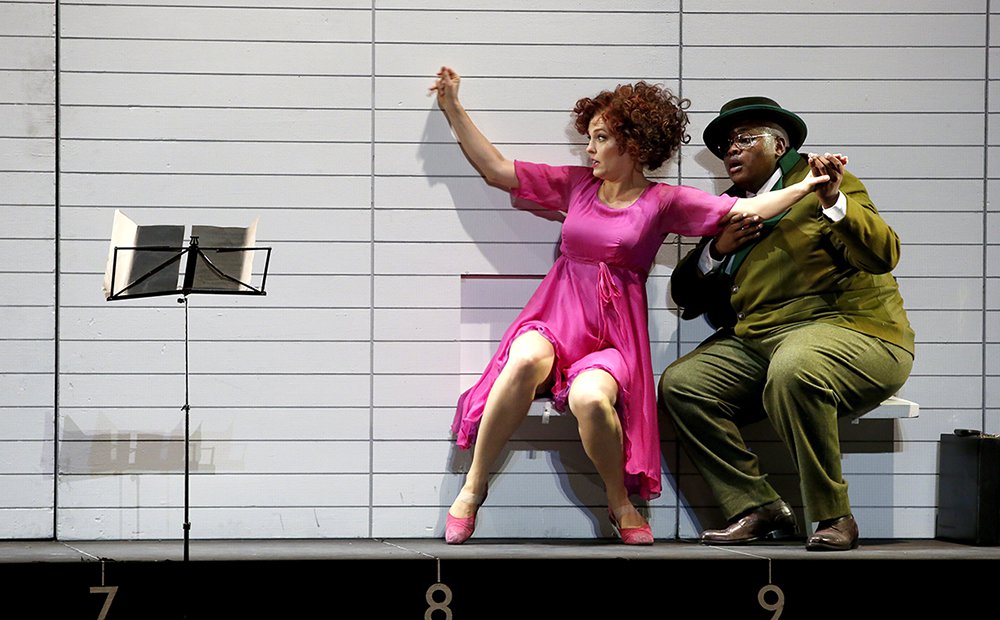 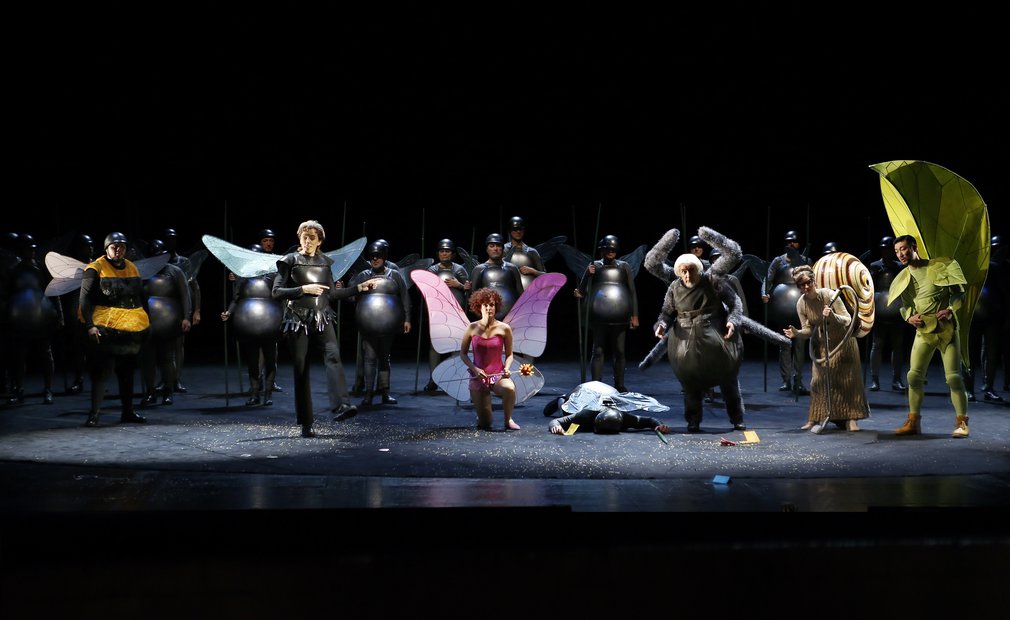 Opera buffa in two acts | Libretto by Cesare Sterbini after the comedy by Pierre Augustin Caron de Beaumarchais | In Italian with German supertitles | Playing time ca. 3  hours | One intermission
Man. The most … rational of beings? Claus Guth’s production is at once a refreshing study of the interaction between man and animal, and a charming entreaty on behalf of the compulsive, instinct-driven personality of the species known as Homo sapiens.
This exquisite bel canto opera is based on the turbulent comedy of the same name by Beaumarchais. The libretto – rife with ingenious absurdities and effervescent situational comedy – inspired Rossini to create a vivacious work of musical art overflowing with refined melodies and lively rhythms.