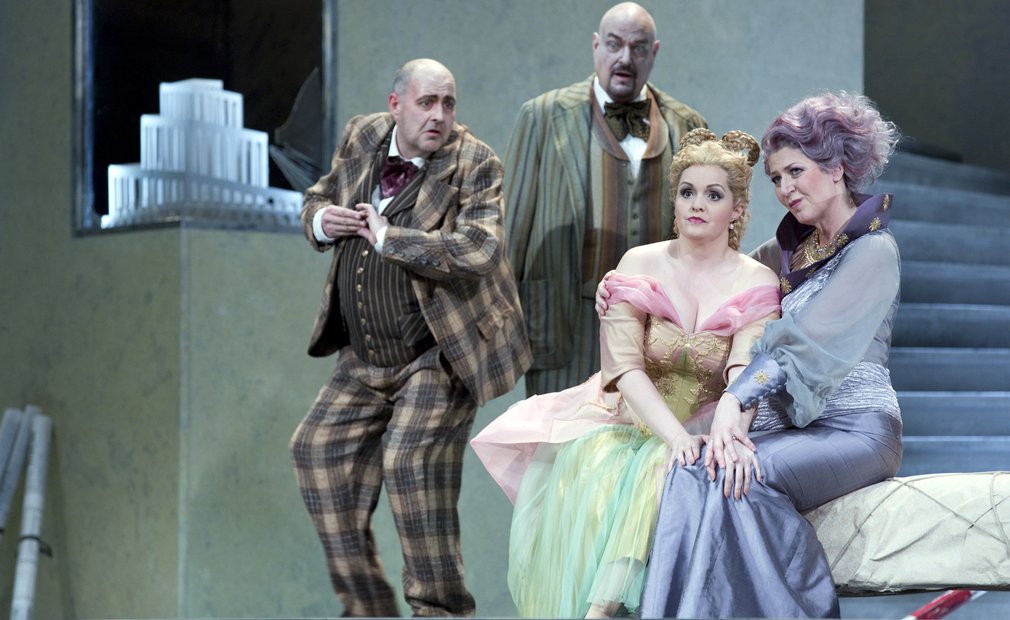 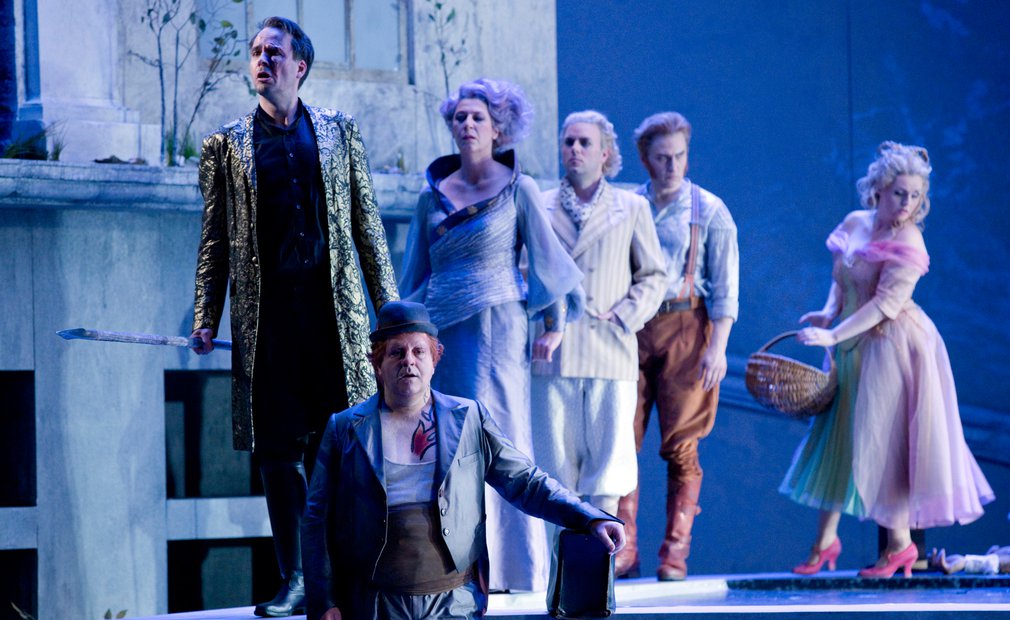 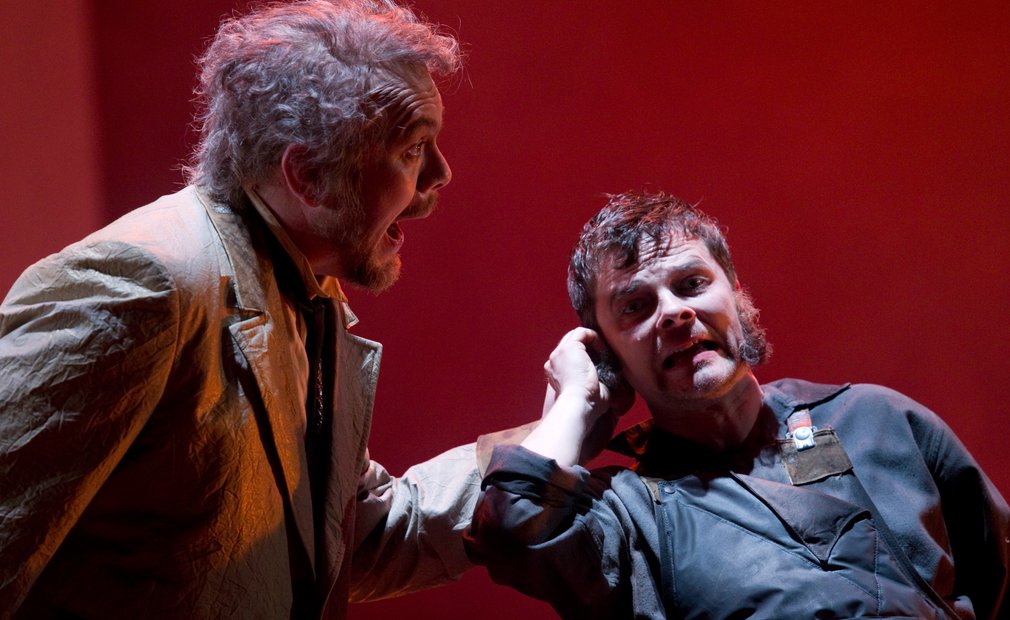 Prelude to the scenic festival Der Ring des Nibelungen | Text by the composer | In German with german and english supertitles | | Playing time ca. 2 3/4 hours | No intermission
Conceived as a preliminary evening to Wagner’s interpretation of world mythology, »Das Rheingold« introduces the central themes of this tetralogy: »Only he who renounces the power of love« can form the Rheingold into a ring that promises its bearer power over the world. It is the low E-flat in the strings that gives us the musical manifestation of the idea of a natural primitive state. But once Alberich steals the Rheingold, a chain of events are set in motion: Wotan’s megalomaniacal plan to build a structure representative of gods’ long-lost authority is followed by Alberich’s betrayal at Wotan and Loge’s hand and Alberich’s subsequent curse. The murder of Fasolt by his brother Fafner ensues. Not even Erda, with her wisdom and warning, can stop the chain of events from unfurling.
To coincide with the Wagner anniversary in 2013, the Oper Leipzig kicks off a new staged production of the Ring des Nibelungen, together with the Gewandhaus Orchestra under the direction of Intendant and General Music Director Prof. Ulf Schirmer. Das Rheingold isn’t just the shortest of the four operas, but also the most comical. Gods are, after all, just like men…