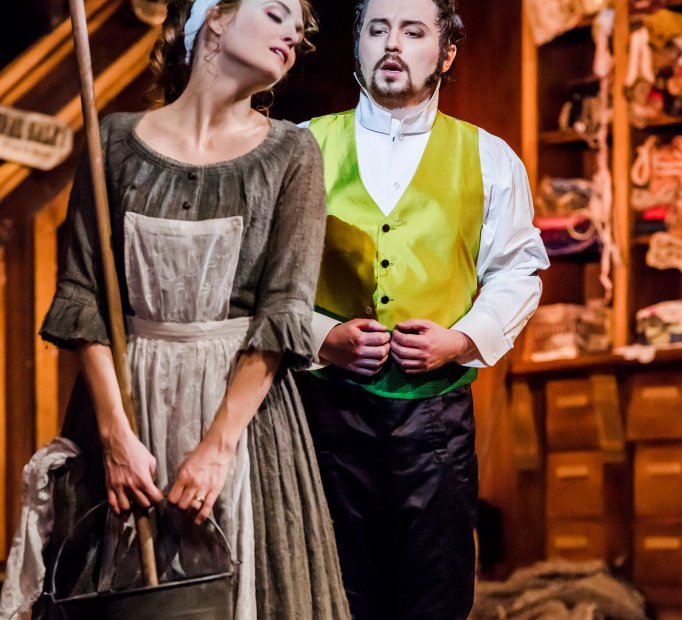 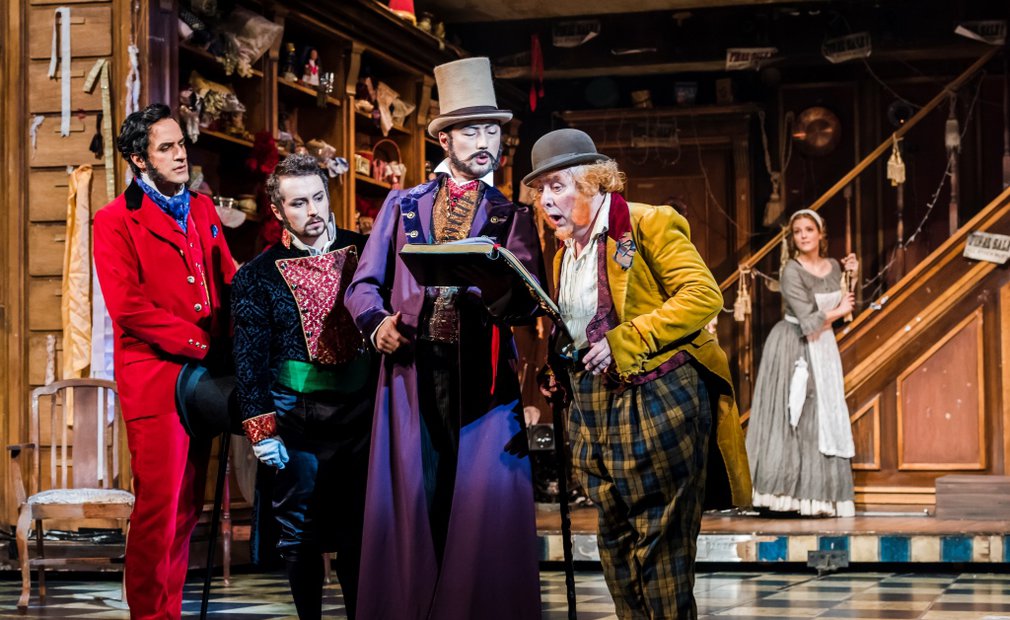 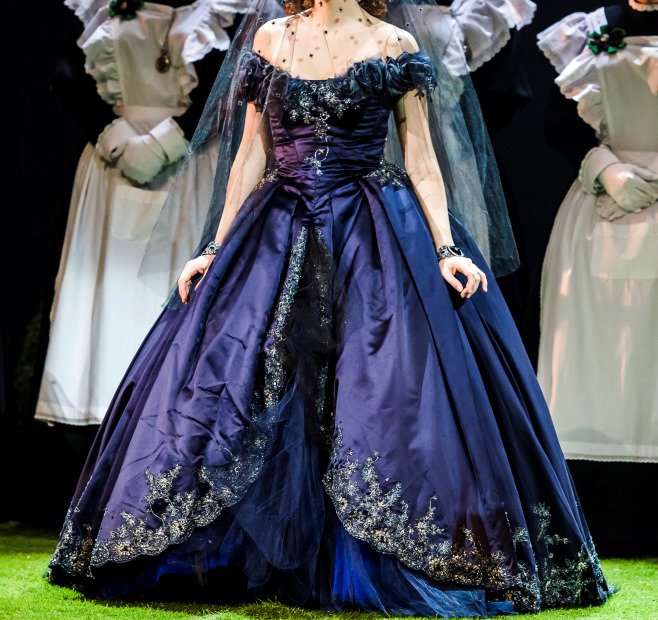 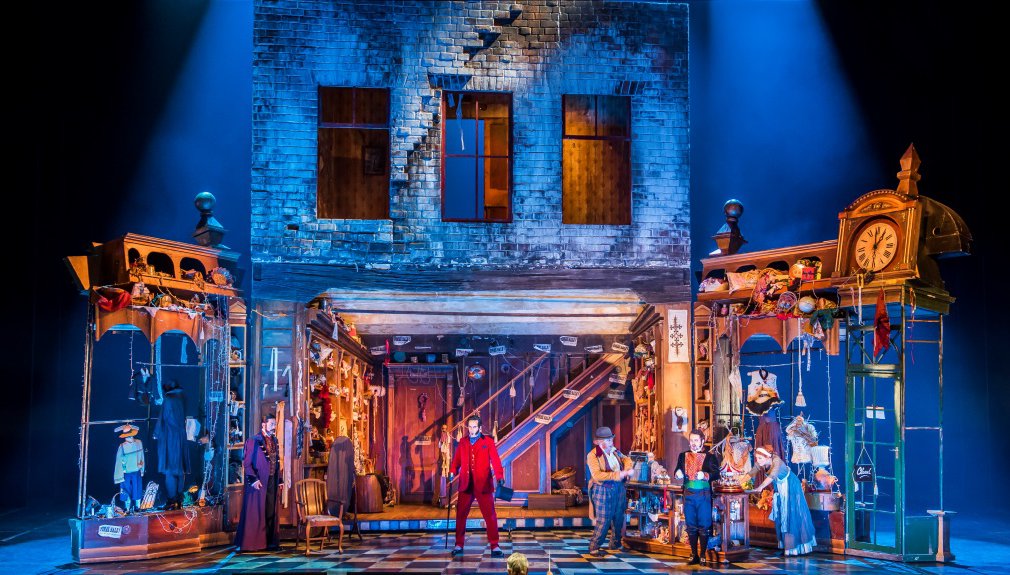 Petite Pantoufle de verre (Cinderella, or The Little Glass Slipper) from 1697 | In Italian with German supertitles | A coproduction of Opera Queensland and the New Zealand Opera | Playing time ca. 3 hours | One intermission

The myth of "Cinderella"  has existed for centuries in various versions in Europe, Africa and Asia. In Germany, most people will be familiar with the Grimm brothers' version. Another important adaptation is Charles Perrault's "Cendrillon ou la Petite Pantouffle de verre" ("Cinderella or the Little Glass Slipper") from 1697, where the symbolic of the glass slipper appears for the first time, which eventually becomes decisive for the love between Cinderella and the prince. The Italian composer Gioacchino Rossini also took up the Cinderella fairy tale in 1817 with his librettist Jacopo Ferretti, but made distinct changes: Ferretti, for example, replaces the glass slipper with a bracelet. But what is Cinderella without her famous shoe?