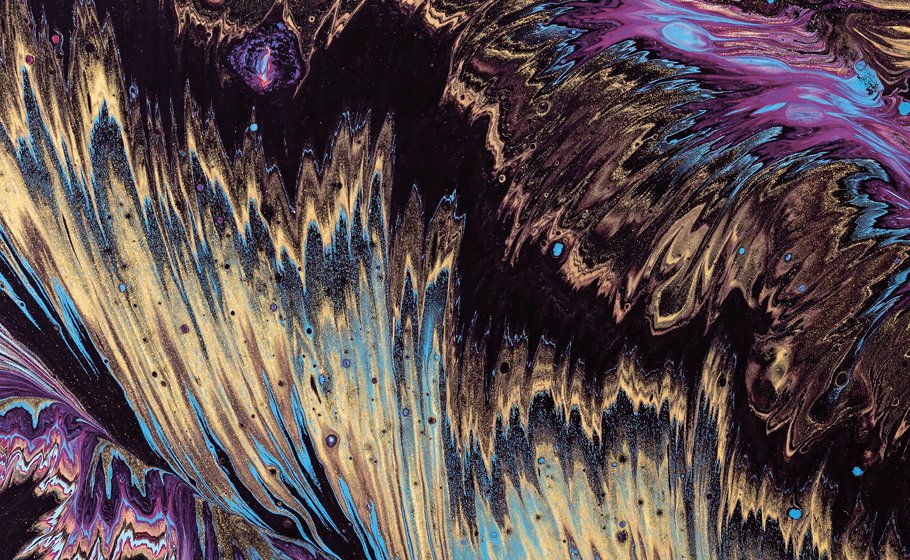 The original Broadway production was staged and choreographed by Susan Stroman

In order to bring his latest play to Broadway, unsuccessful playwright David Shayne makes a dangerous deal: He has his show financed by mafia boss Nick Valenti. In return, Olive, a completely untalented revue girl and Nick's lover, gets a role in his play. Suddenly, the bullets are flying over Broadway...