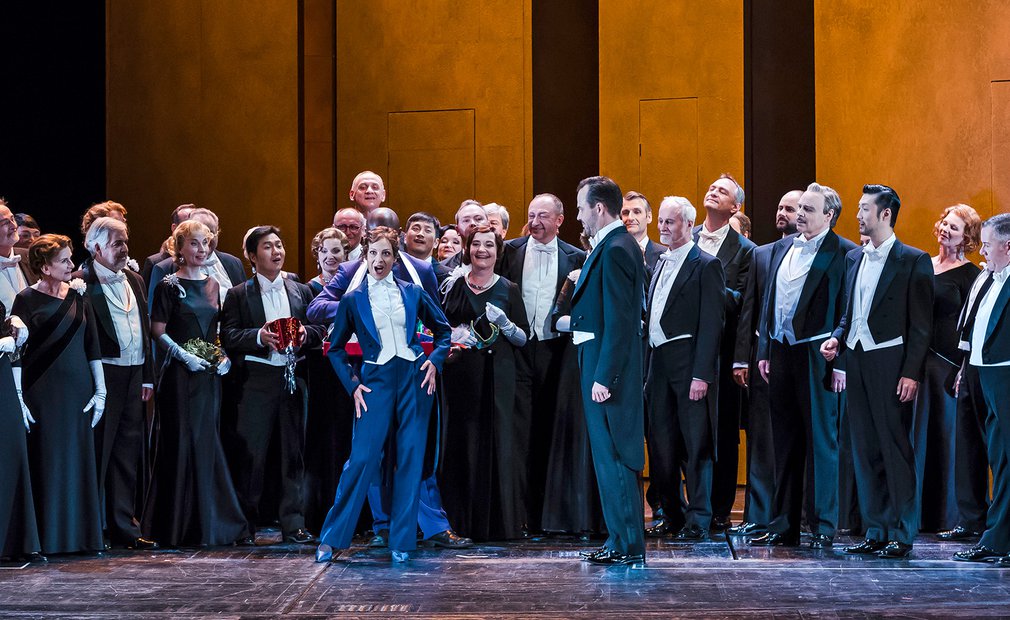 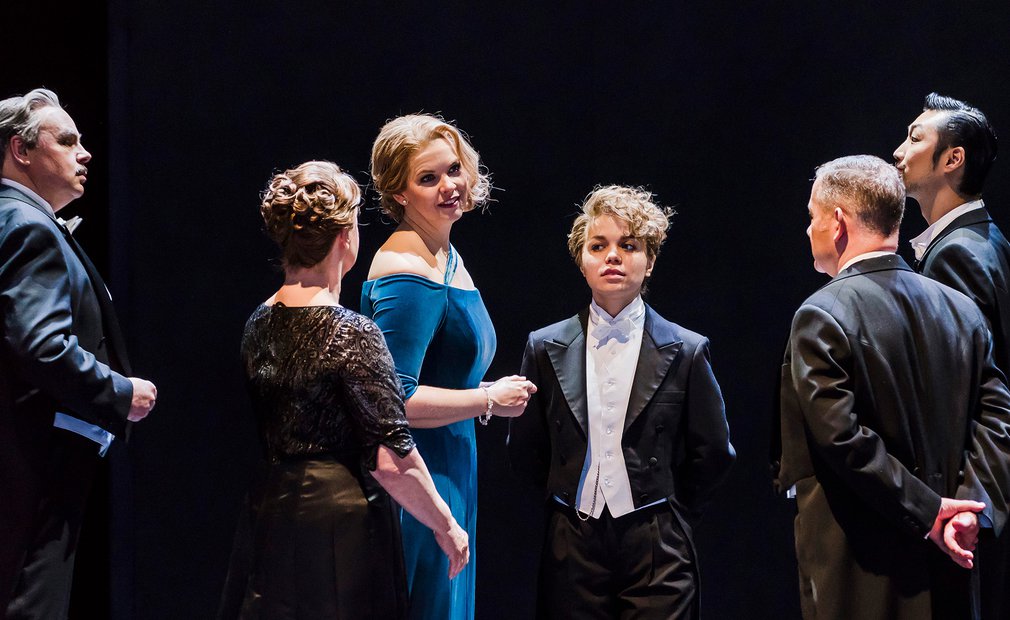 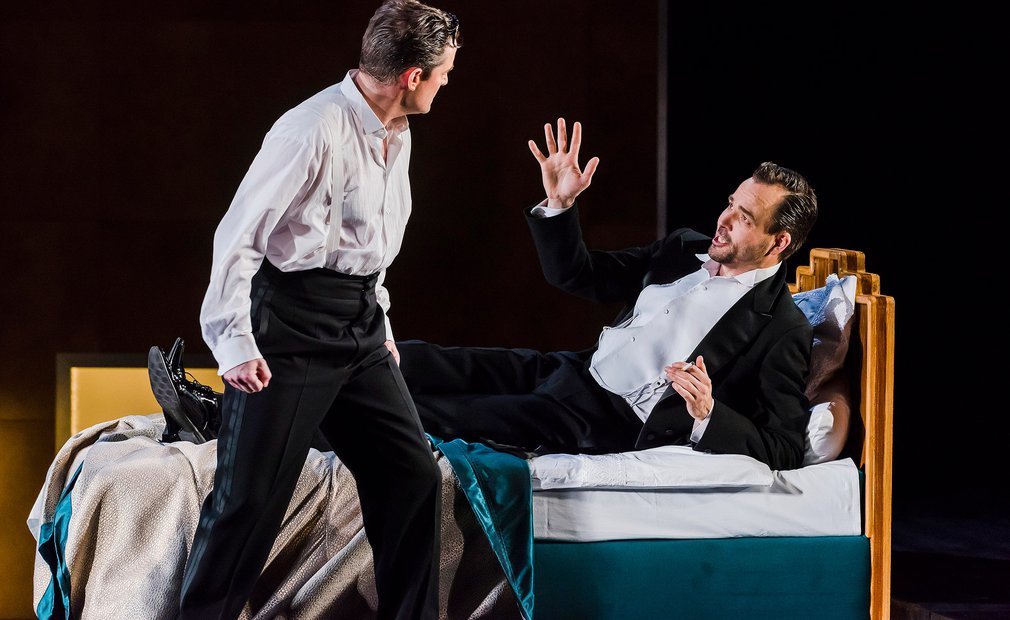 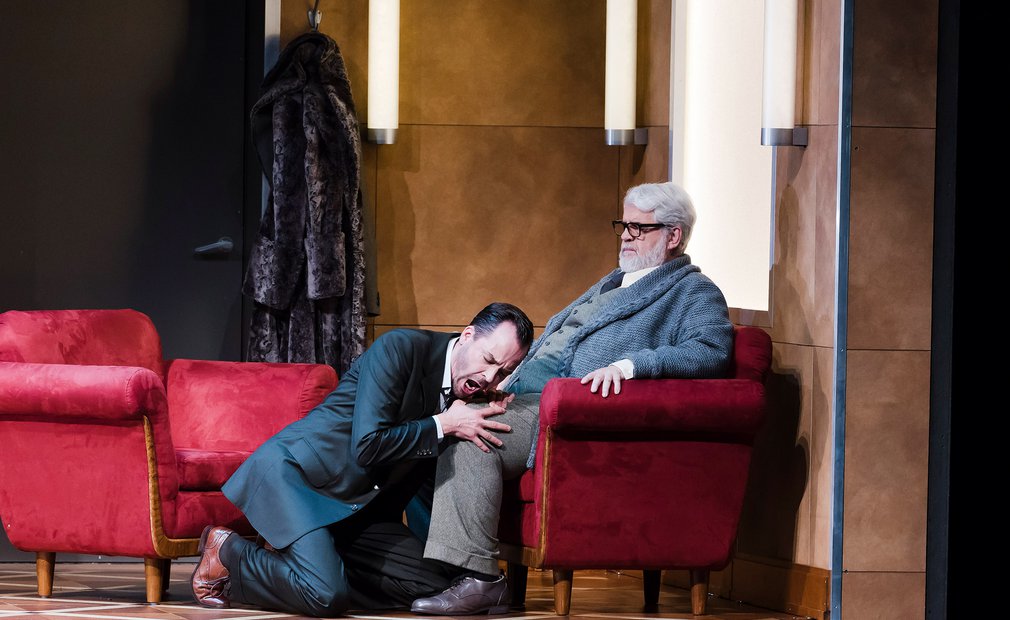 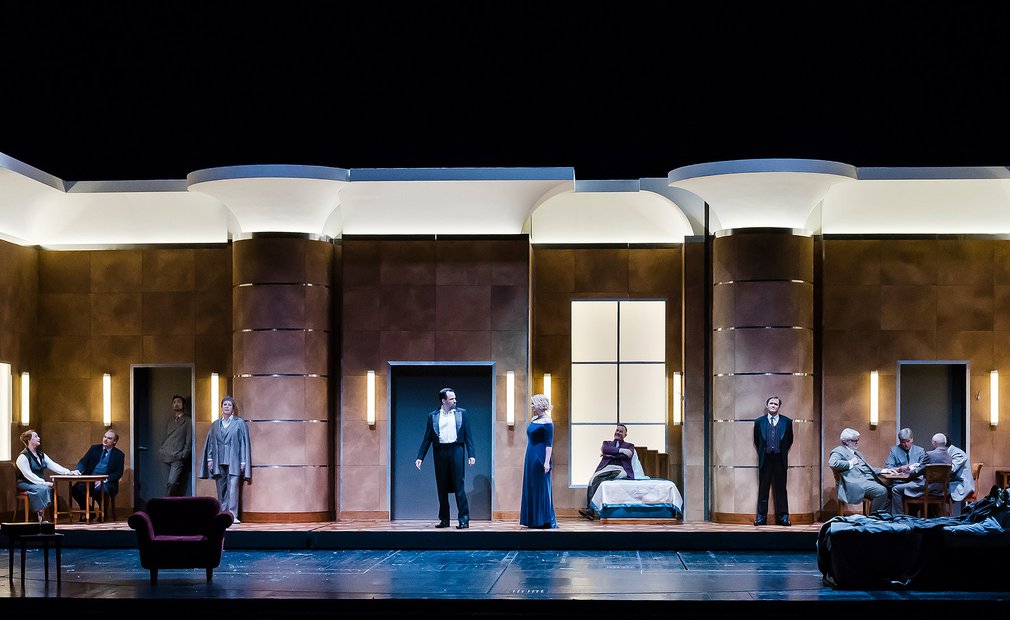 Count Waldner has lost his fortune gambling and is in financial ruins. He has just one trump card left in his hand: his beautiful daughter Arabella. He’s set his family up in a Viennese hotel, in order to keep up appearances and find a good match for Arabella. But Waldner can’t afford to provide the necessary education and accouterments for two daughters, so Arabella’s younger sister Zdenka has been raised as a boy. And while Arabella doesn’t want for suitors, she’s made up her mind to wait for just the right man. When she meets Mandryka, a Croatian landowner, she’s convinced she’s found her true love. Mandryka’s also fallen in love with her at first sight. They would be happily engaged at once, were it not for mistaken identities and misunderstandings that threaten their love. And it will take more than one big reveal to mend the fraying fabric of their seemingly-beautiful world. This opera, the final collaboration between Hofmannsthal and Strauss, is a polished lyrical comedy, replete with refined orchestral sounds, blooming vocal lines, and spirited Viennese waltzes. The pleasing strains of the waltz serve as a backdrop for a society whose best days are in its past. Aristocrats in desperate financial straits, the search for true love, a ball, disguises and mistaken identities – all set amidst the Carnival season – help push this opera towards operetta. As in Rosenkavalier, Ariadne auf Naxos, and Frau ohne Schatten, Hofmannsthal and Strauss have created a commanding female figure whose strength of character helps give the plot its determining twist. Hofmannsthal saw a “thoroughly modern woman” in the figure of Arabella. With Arabella, Managing Director and General Music Director Ulf Schirmer continues his Leipzig series of Strauss operas. The award-winning director and film producer Jan Schmidt-Garre directs.