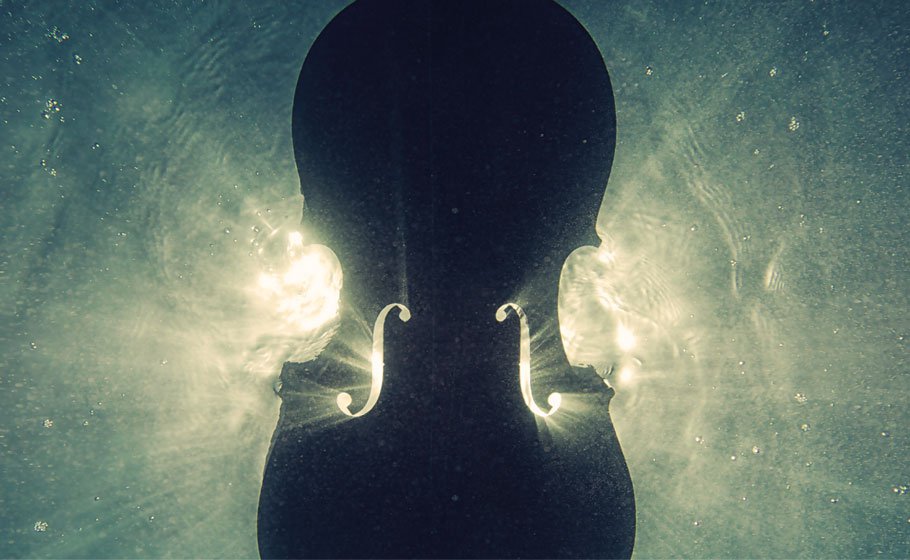 Tevje the milkman is poor in terms of money, but rich in terms of women: five daughters! Three of them of marriageable age. But it soon becomes clear that the young women's dreams do not conform to either the plans of the matchmaker, Yente, or those of their father, who dreams so avidly of "If I were a rich man". In this cult musical, which premiered on Broadway in 1964 and won nine Tony Awards, riveting dance scenes and full-scale show numbers underscore moments of a father whose dreams and hopes resonate deeply.