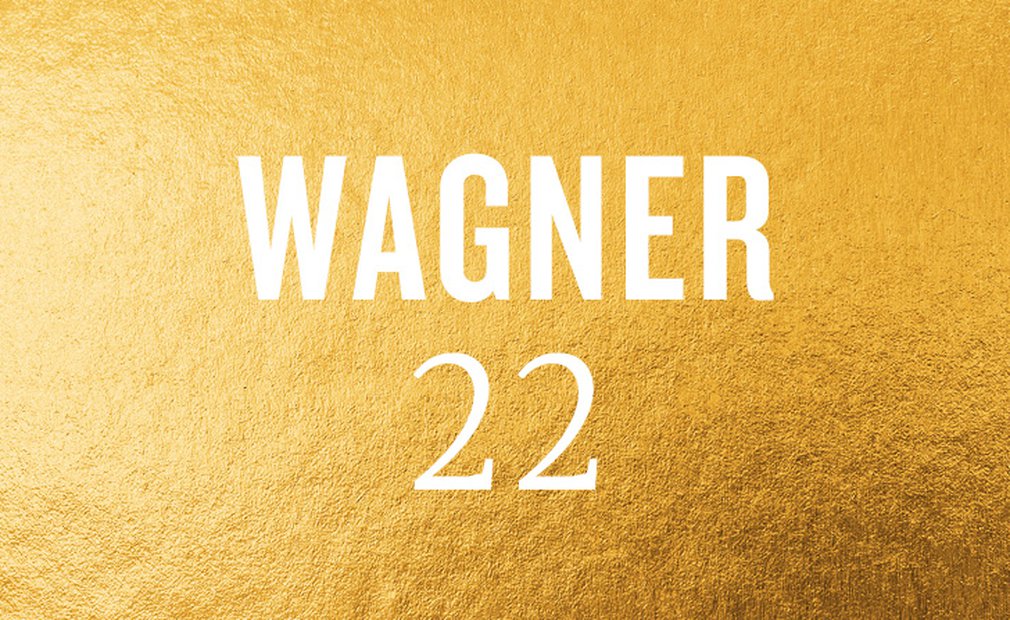 All Wagner Operas in three weeks!

The Oper Leipzig, under the direction of Intendant and General Music Director Prof. Ulf Schirmer, has set itself the goal of having Richard Wagner’s entire operatic output in its repertoire by 2022. This ambitious project will culminate in June and July 2022, when all of Wagner’s operas will be performed at the Opera House on Augustusplatz in the city where the composer was born. With the exception of the Ring operas, which will be performed one after the other, Wagner’s works will be shown in the order in which they were written. The festival features a world-class cast of conductors and singers, and an extensive supporting program is planned for the festival.

If you are interested in tickets for this event series, please contact us at service@oper-leipzig.de. We will keep you updated on further procedures regarding reservation and booking, cast, conductors and our supporting program.
For our annual Richard-Wagner-Festival, tickets can be purchased one year in advance.