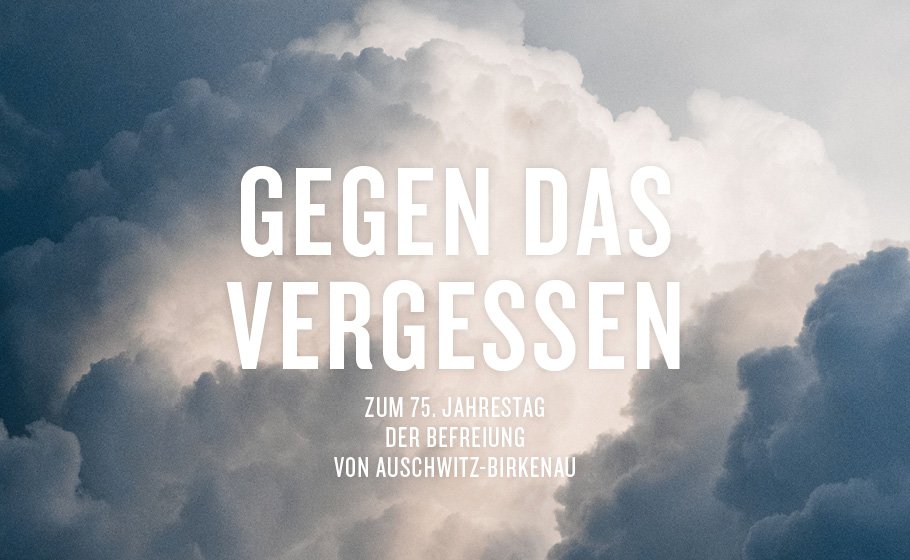 "Leben? Oder Theater?" is the title of a cycle of works created between 1940 and 1942 by   Berlin painter, Charlotte Salomon, who was deported to Auschwitz in 1943 and among the millions of people, including composer Viktor Ullmann, who were murdered there. 2020 marks the 75th anniversary of the liberation of the concentration camp Auschwitz-Birkenau. Furthermore, we are celebrating the year of liberation from the Nazi dictatorship. The Leipzig Opera is dedicating this historic date a thematic focus in the 2019/2020 season.

At the Opera House