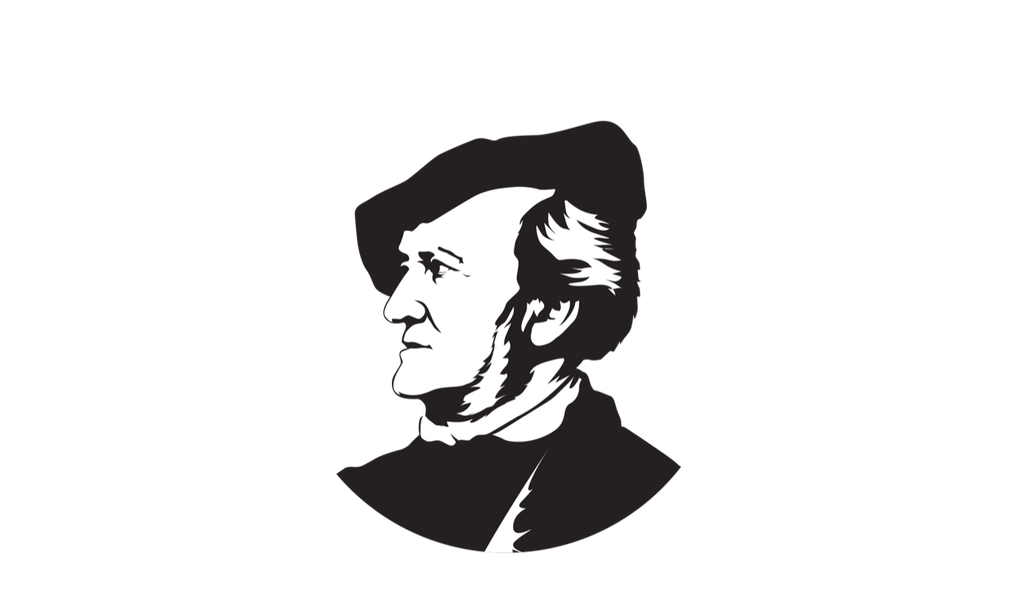 The time has finally come! At the Oper Leipzig the advance ticket sales of Wagner 22 have started - the performance of all of Richard Wagner's musical-dramatic stage works as part of a three-week festival in June and July 2022. This sounds record-breaking, and in fact, it once again underlines the efficiency of this house, which has managed to consistently expand the Richard Wagner brand in Leipzig since the anniversary year 2013, so that the composer's birthplace is now considered the second Bayreuth by Wagner fans from all over the world.

The project would certainly have pleased the megalomaniacal composer, especially since he was anything but happy with his hometown after the rejection of his first work »Die Feen«. If all 13 works by Richard Wagner are to be performed, one should not do so without reflection, especially against the background of such a controversial artistic personality as Richard Wagner and his ideological appropriation of the works. The Oper Leipzig therefore deliberately places the performance of all of Richard Wagner's music-dramatic stage works in the context of their history of reception in Leipzig. Gustav Brecher is the historical spirit rector for the idea of bringing all of Richard Wagner's works on stage in Leipzig for the first time. The conductor of Jewish descent was General Music Director and Chief Opera Director at the Leipzig Opera House from 1923-1933 and planned major Wagner festivals to mark the 50th anniversary of the composer's death. Brecher, who together with his opera director Walther Brügmann revolutionized opera life in Leipzig during the Weimar Republic in a similar way to Otto Klemperer at the Kroll Opera in Berlin and made a name for himself with premieres of works such as »Aufstieg und Fall der Stadt Mahagonny« or »Jonny spielt auf«, became more and more persona non grata due to his commitment to contemporary developments in music theater under the influence of the increasingly National Socialist-tinged cultural and political climate. Finally, he had to leave the city after the premiere of Kurt Weill's »Silbersee« in February 1933. Five years later - in 1938, the 125th birthday of Richard Wagner - Brecher's idea was finally realized, albeit under different ideological auspices. Gustav Brecher took his own life together with his wife in 1940.

When the Oper Leipzig performs all of Richard Wagner's works, it is a natural obligation to do so with a historical awareness of the changing reception history of Richard Wagner's work. The fate of Gustav Brecher not only shows how the freedom of art is at first subliminally, then more and more obviously attacked and restricted by populist hate, and how different views on art are used to systematically damage and eliminate people, it is also a reminder for us to deal with the person and work of Richard Wagner in a reflected way.

Together with the Institute of Musicology at the University of Leipzig, the Oper Leipzig will offer a symposium on the history of the reception of Richard Wagner in Leipzig in 2022. 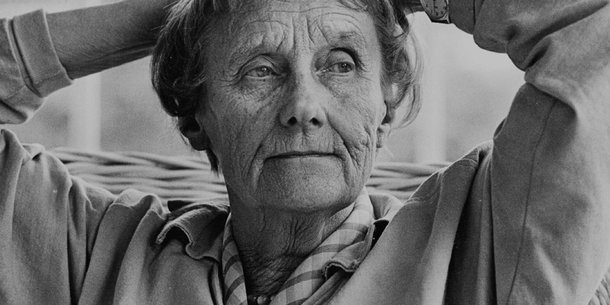